The Kumho Tyre Company, headquartered in Seoul, South Korea, was founded in 1960 and is today one of the leading tyre manufacturers in the world, selling more than 60 million tyres with an annual turnover of over two billion Euros.

With more than 10,000 employees around the world, Kumho develops, produces and distributes tyres mainly for cars, SUVs, vans and heavy goods vehicles. It has factories in Korea, China, Vietnam and the USA and R&D centres in Korea, China, Europe and North America. Kumho tyres are fitted as original equipment across the globe to car manufacturers such as Mercedes-Benz, BMW, Audi, Mini, Volkswagen, Fiat, Seat and Škoda, as well as the two Korean car brands Hyundai and Kia. 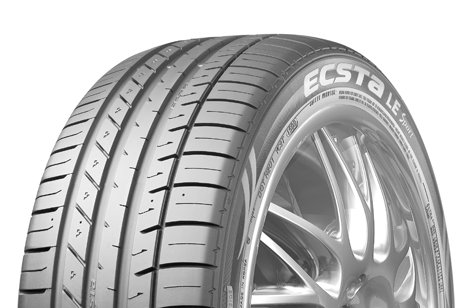 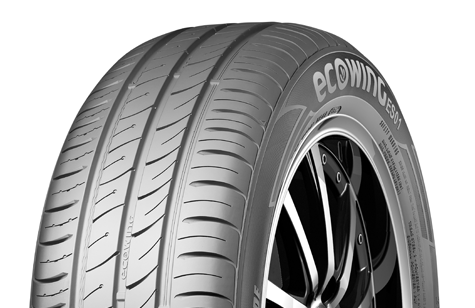 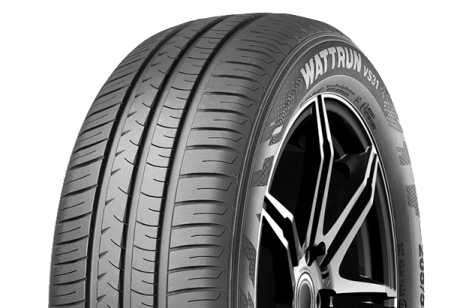 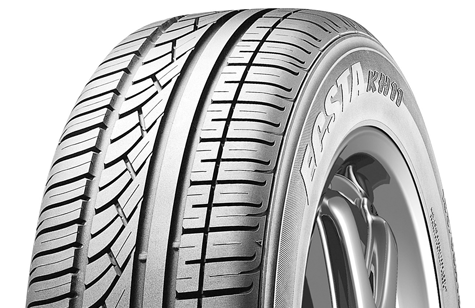 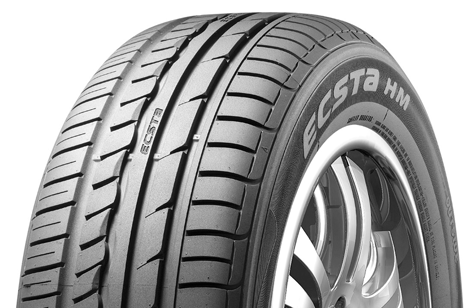 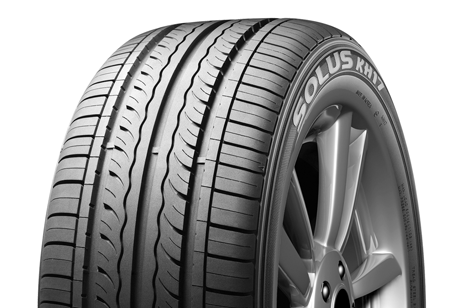 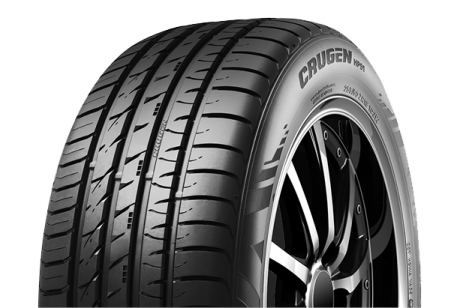 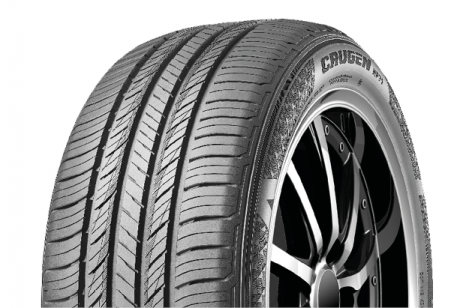 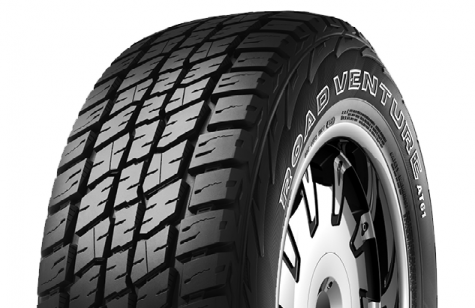 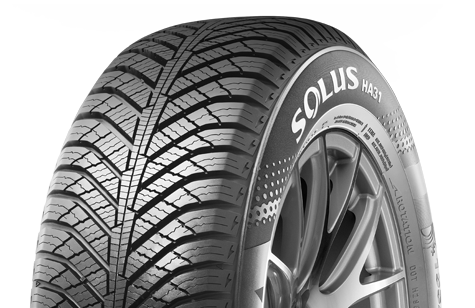 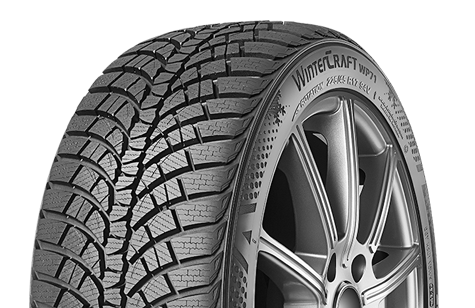 You can find out more about which cookies we are using or switch them off in settings.

This website uses functional and analytical cookies. These types of cookies are used to improve the user-experience and to gain insight on visitor statistics. Cookies can be deleted via the settings of the browser.

If you disable this cookie, we will not be able to save your preferences. This means that every time you visit this website you will need to enable or disable cookies again.

To ensure the privacy of our visitors, we have entered a data processing agreement with Google (the company behind Google Analytics), the last octet of IP addresses of visitors has been masked, personal data are not shared with Google to improve other services and the 'Share Data' function has been disabled.